Bencheados is a Latin American League of Legends team.

After of a trip to Lago Rapel, Felipe Gómez (MadafOcker) and Luciano Lambelet (Ominator) decided to create a League of Legends team, which it would be made for friends. They called the team Bencheados de KLG ("Bencheados" means benched in spanish), because three of the members were former players from Kaos Latin Gamers. Due the good results showed by the team, Cuballende decided to support it.

On 2015, the team parts ways with Kaos Latin Gamers organization, the name was changed to Bencheados and the roster was reformed. 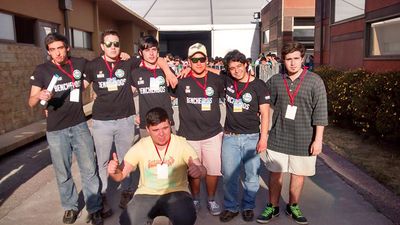