City-state Tournament 2014 is a show tournament which the players represent the different city-state and play the competition with the champions in their city-state. It will be held at the Garena’s newly-opened E-Sports Stadium in Neihu District, Taipei.[1] 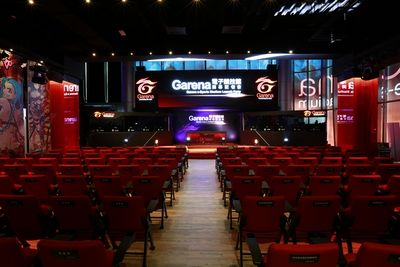