HK$ 90,000 Hong Kong Dollars are spread among the teams as seen below:

Converted prizes calculated with values provided by http://www.xe.com on August 20, 2016, as follows: 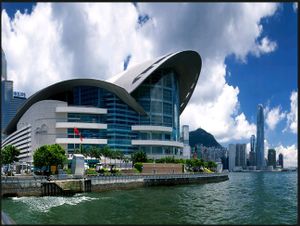