The Garena Premier League 2015 is the Fourth year of the GPL. This time the qualifying teams will rise from 12 to 16. Indonesia joins while Taiwan/Hong Kong and Macau teams part away from the tournament.

1 Bangkok Titans has already qualified to SEA Finals. The spot will be replaced by the third place team. 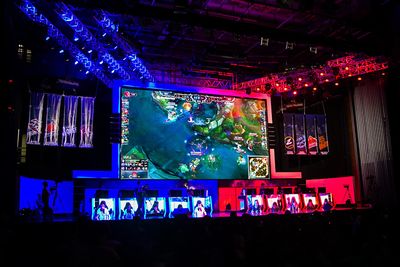