The Garena Premier League (GPL) is a fully professional League of Legends league for the entire Southeast Asia region, with 6 teams from 6 countries participating to determine which team is the best in the region.

Data about number of viewers is based on information from Esports Charts:[1] 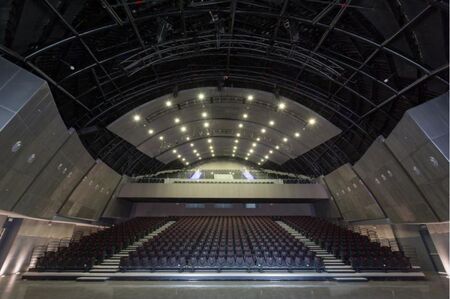