Converted prizes calculated with values provided by http://www.xe.com on July 12, 2015, as follows: 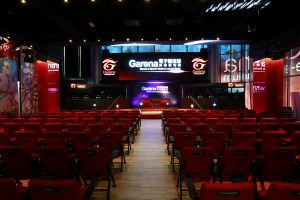