Legends Cyber Arena serves as a qualifier for 2015 GPL, the top 5 teams in Malaysia and Singapore will play BO5 Round Robin, the top 4 shall qualify for 2015 GPL Summer. 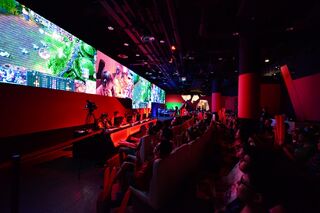 RM 20,500 Malaysian Ringgit are spread among the teams as seen below:

Converted prizes calculated with values provided by http://www.xe.com on March 8, 2015, as follows: