Lemondogs Argentina is a Latin American team, originated from Sweden. The team was formed to represent the community Lemondogs. Matías "Matiber" Auteri created the team back in 2010 with the intention to become the best Argentinian team. 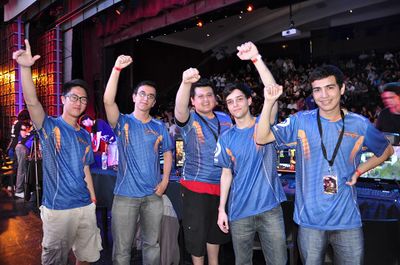