Live Gaming is a multi-gaming team organization that was founded in Chile in 2014. On March 24 (2015), the team rebranded to Beast Mode.

To see the continuation of the roster's history, see Beast Mode. 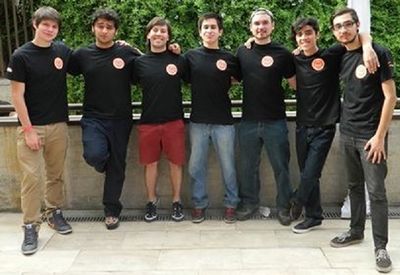