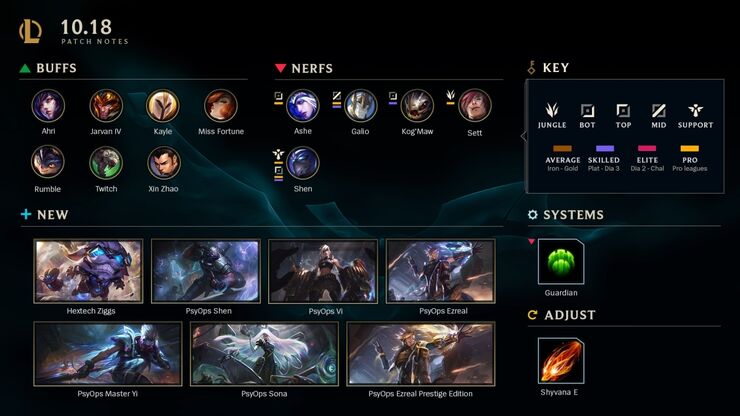 One For All Is Back![edit]

One For All returns with PsyOps on September 3rd, 2020 at 1:00PM PT. Join a team of doppelgangers as you and your teammates show off your different playstyles as the same champ (or the same playstyle, whatever!). 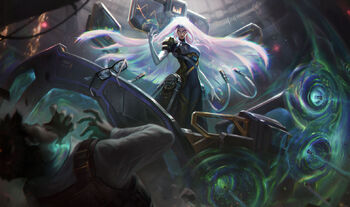 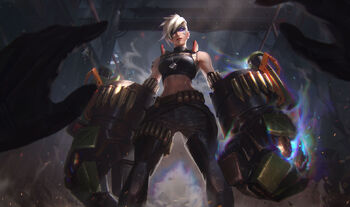 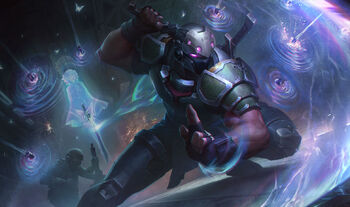 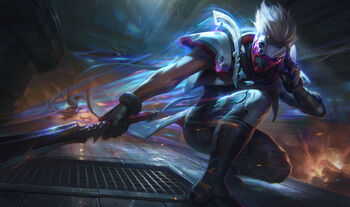 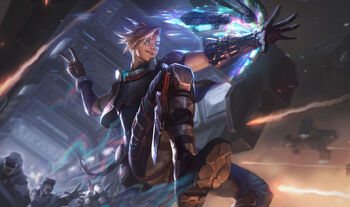 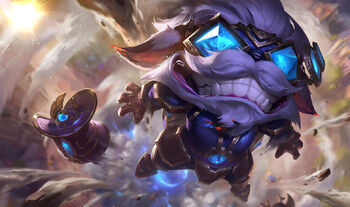 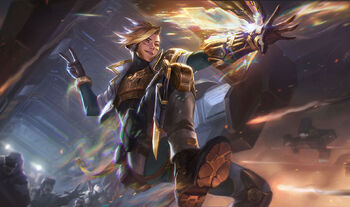 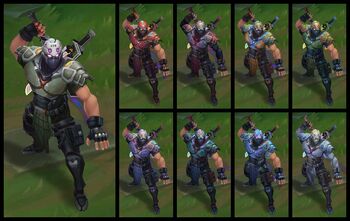