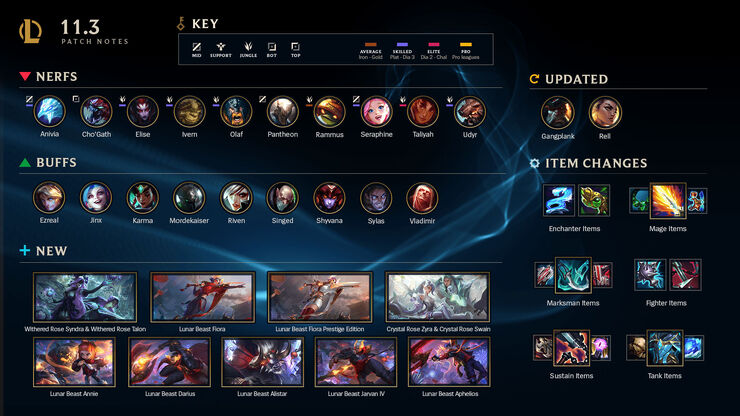 Sign-ups and team formation for the first Clash of Season 2021 will begin during 11.3 on Monday, February 15th! The tournament will officially start in patch 11.4. Check out the Clash tab in the client for specific tournament start times and details.

ARURF is back in time for the Lunar festivities. Since this is the first URF since the item changes, we're changing a few things to better fit with the new system. The intent is to allow players to build the items they want to without worrying about missing out on any value. Now, even though your starting cooldowns will be ever so slightly higher than last time URF was on, you can now build ability haste and mana items without the worry of missing out on stats. and can potentially get your cooldowns even lower than you ever could before.

The following skins will be released in this patch. 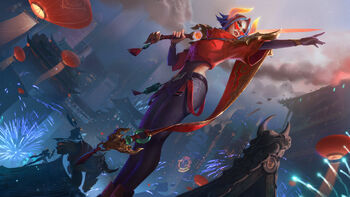 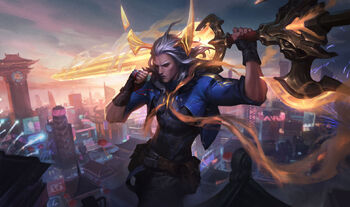 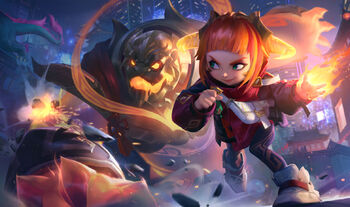 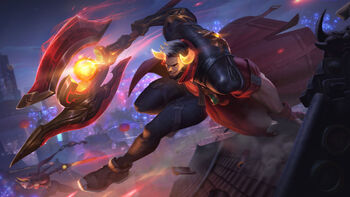 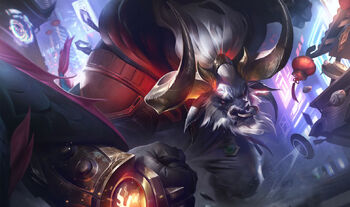 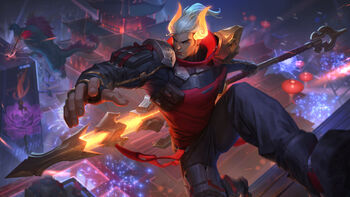 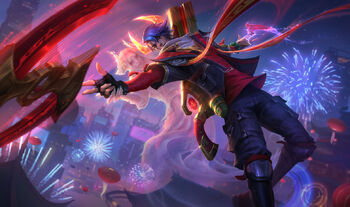 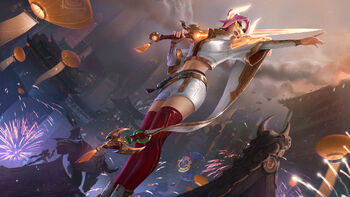 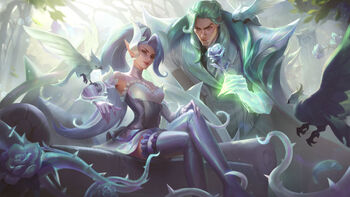 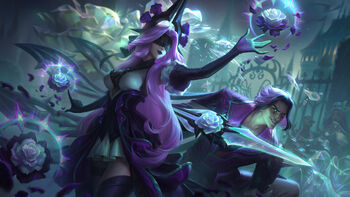