The following skins will be released this patch: 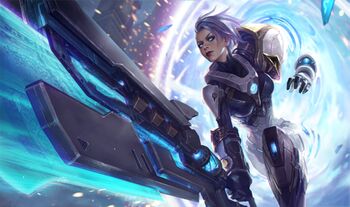 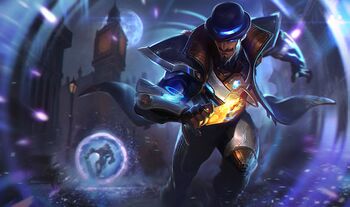 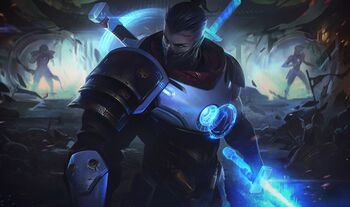 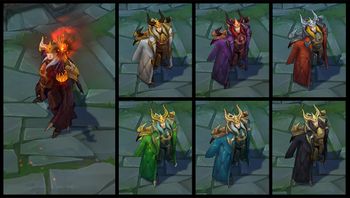 SHINY Masterwork chests, which only contain cosmetics, will now be available for 1 gemstone in place of Hextech chests.