We've been making changes to the game all season to encourage early action, and we're happy with the increased interaction it's driven. Now that players are more likely to fight, it's gotten far more likely that the game snowballs out of control too early. As a result, we're looking to dial back on how easy it is to get rolling in the first place.

This patch, we're looking to make it a bit harder to build a large lead in the laning phase, especially early on.

The following skins will be released this patch: 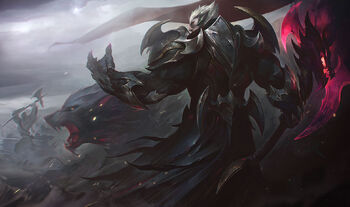 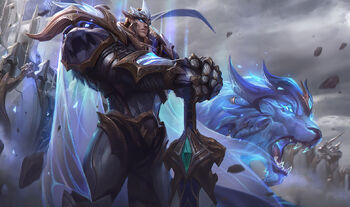 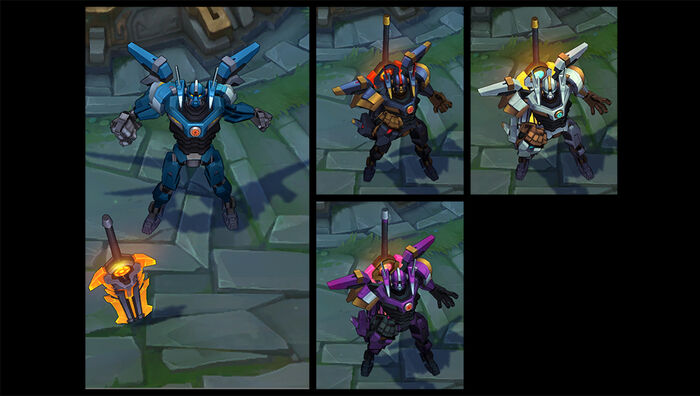