After nine and a half years, we’re updating the in-game cursor! It’s got all the same functionality as the bronze gauntlet we've worn for years but with a bunch of improvements.

NEW : All cursor states have been updated (see above for some of the most common)
SHAPE : Cleaner and simpler, so it's easier to track as it moves across your screen
COLORS : Adjusted across all states prevent blending in with the map or with particles in chaotic team fights
SCALABLE : Can now be scaled up and down in the Options > Interface menu. Great for 4K resolutions!
NOSTALGIA : You can still switch back to the old cursor via a toggle in the Options > Interface menu 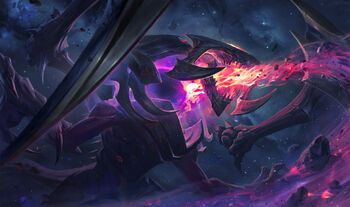 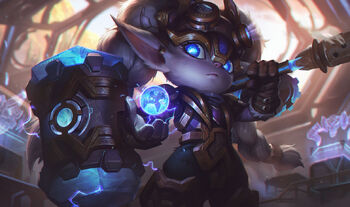 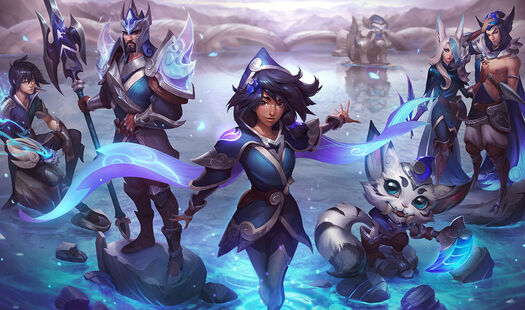 The following emotes will be released this patch: