Chromas are joining the Collection tab soon after 8.15 goes live! You'll be able to see all chromas you own, filter to show unowned or unavailable chromas, and group and sort your collection view just like you can with the Skins, Icons, and Wards collections. 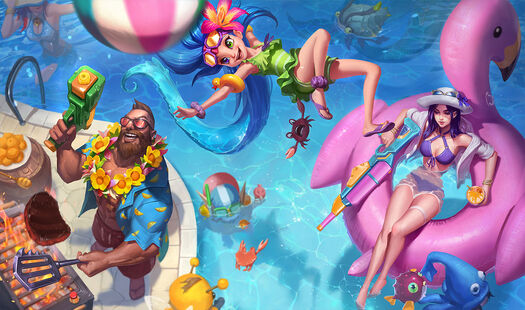