On My Way Ping Audio[edit] 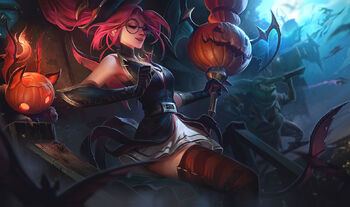 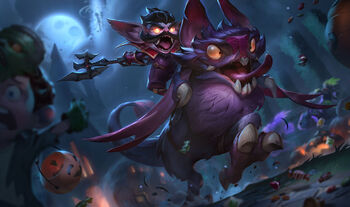 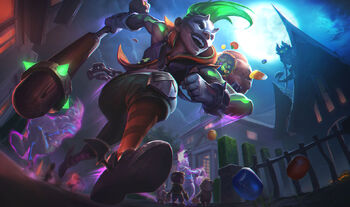 The K/DA skins will be released later this patch at the Worlds Season 2018 Event afterparty. Grab the League Displays app for full-res splash! 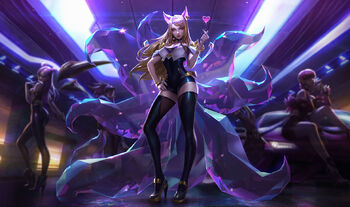 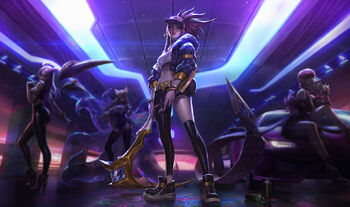 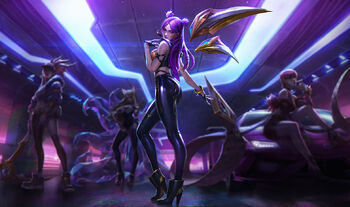 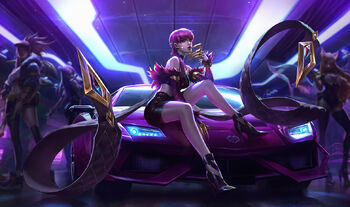 Unlock K/DA Kai'Sa Prestige Edition for 2500 Worlds Tokens later this patch at the Worlds Season 2018 Event afterparty (tokens expire on December 4rd at 07:59 GMT). This is a completely separate skin from K/DA Kai'Sa—you can unlock Prestige Edition without owning the regular skin. Grab the League Displays app for full-res splash! 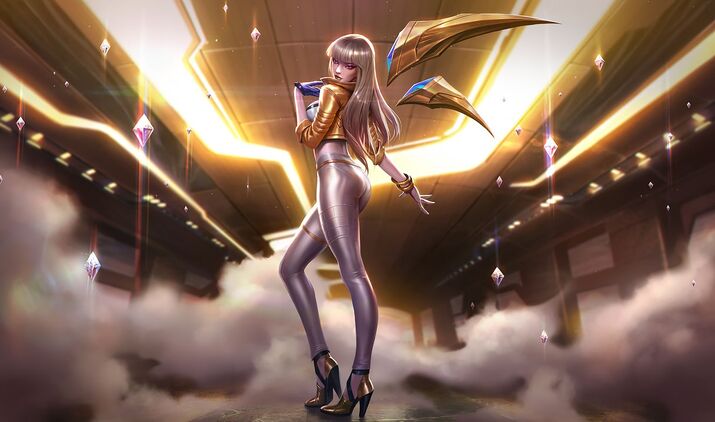 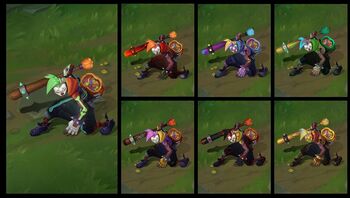