9.14 also marks the first patch with official TFT patch notes! From now on, you can expect TFT patch notes almost every week on their own separate page. This first official patch week we have a whole host of changes. First, Twisted Fate is warping in to the Convergence for all your piracy and spell-slinging needs. Then, get ready to start climbing because the ranked Beta Season is coming and as they say, “RNG is a ladder.” Finally, items and gold will now drop from NPC rounds on a more consistent basis. 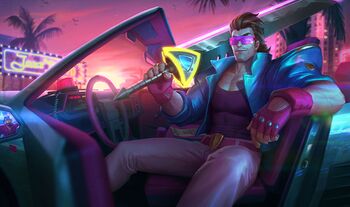 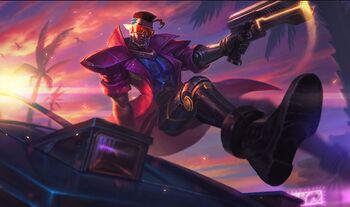