Piltover, also known as the City of Progress, is a thriving, progressive city whose power and influence is on the rise. It is Valoran's cultural center, where art, craftsmanship, trade and innovation walk hand in hand. It's power comes not through military might, but the engines of commerce and forward thinking. Situated on the cliffs above the cliffs of Zaun and overlooking the ocean, fleets of ships pass through its titanic sea-gates, bringing goods from all over the world. The wealth this generates has given rise to an unprecedented boom in the city's growth. Piltover has and still is reinventing itself as the city where fortunes can be made and dreams can be lived. Burgeoning merchant clans fund development in the most incredible endeavors: grand artistic follies, esoteric hextech research, and architectural monuments to their power. With ever more inventors delving into the emergent lore of hextech, Piltoverhas become a lodestone for the most skilled craftsmen the worl over. 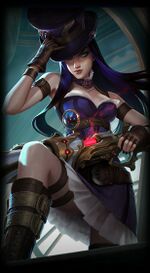 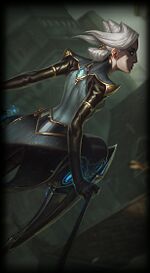 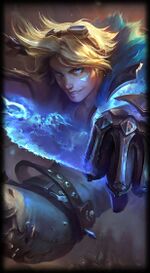 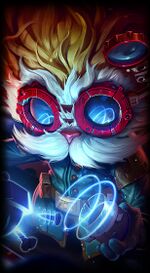 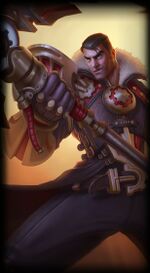 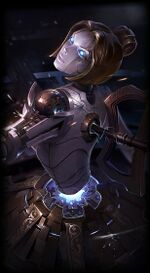 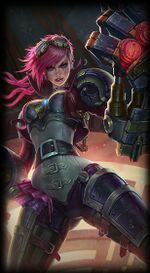