Team ROCK is a Polish organization, which was officially launched on March 17, 2014.

The team competed in the 2015 EUCS Spring Qualifier, though they were knocked out in the semifinals of the tournament by Millenium Spirit. 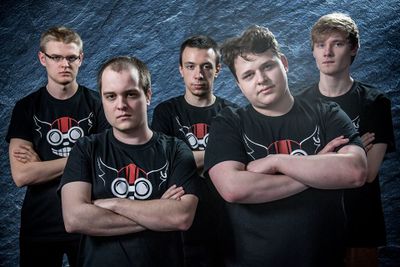