¥ 350,000 Chinese Yuan Renminbi are spread among the teams as seen below:

Converted prizes calculated with values provided by http://www.xe.com on June 23, 2013, as follows: 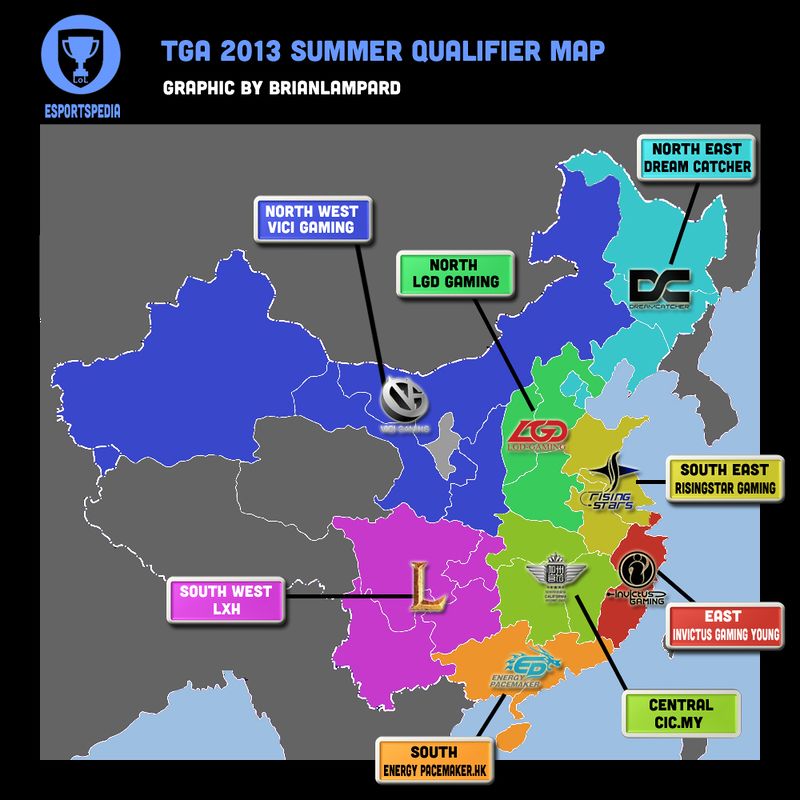 1 Lxh replaces Team DK after the latter was disqualified.[1]