XDG Gaming (Ex Duris Gloria) is a North American eSports organization which can trace its roots to APictureOfAGoose which formed in early 2011. The roster has competed together as mTw North America, Monomaniac Ferus, Team FeaR, and most recently as Team Vulcun.

In October 2013, after their successful run in Season 3, the Team Vulcun roster reformed under a new team name, XDG Gaming, and plays under the tag XDG. Their logo is often associated with XD.GG, which is the team's website. 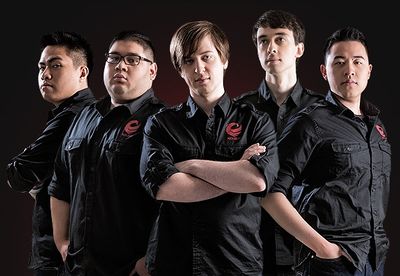